The UK makes record of being the first to roll out a COVID-19 Vaccine Program; administering a vaccine proven safe and effective in several clinical trials. Prior to the rollout last December 08, the UK government initially approved the vaccine developed by Pfizer and BioNTech for emergency, for which 40 million doses have been procured to see to the immediate vaccination of about ⅓ of the country’s population.

Is the Vaccine Really Safe?

The government gave assurance that the Pfizer vaccine is safe to administer as it went through meticulous clinical trials. Afterwards, the results of those trials were thoroughly evaluated by the country’s national medicine regulator. It has been deemed safe enough to gain confidence in administering the first 800,000 doses to people at risk and the frontline medical and healthcare workers. Another batch from the country’s population will be vaccinated before the new year.

The country’s Prime Minister Boris Johnson, who is himself a former Covid-19 victim, thanked the National Health Service (NHS) and the country’s scientists who were thorough in their assessment of the Pfizer vaccine.

Order of Prioritization Based on the Guidelines of the Vaccine Program

A group of experts from the Joint Committee on Vaccination and Immunisation offered suggestions to UK health departments on who to prioritize during the actual rollout of the COVID-19 Vaccine program. The suggestions now serve as guidelines in prioritizing the people who will be the firsts to be injected with the vaccine:

People who are young and considered healthy will need to wait for a while to receive their injection, as the older population are given first priority. While there are approximately 70 hospital hubs currently administering the vaccine in the country, vaccine administrators must give vaccine priority in the following order:
:

Margaret Keenan, a 90-year old British woman has been administered with the first of two vaccine shots at the University Hospital. Ms. Keenan professes that she feels very privileged to be the first ever person to be vaccinated against the virus. She will receive the second dose after three weeks, and can expect full immunity, in a week’s time, after receiving the second dose.

Ms. Keenan, who was alone during the entire quarantine period also considers being the first to receive the vaccine, as the greatest early birthday present she could ever wish for, as she will be celebrating her birthday in good health next week. 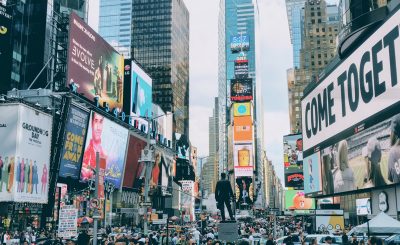 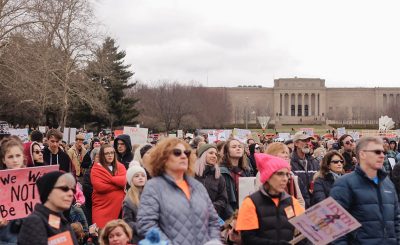