Does it ever happen to you that upon turning on the TV or switching the channel, you see a person or the president itself talking to the members of press regarding a public announcement or new policy? Simply speaking, press conference is a staged public relations event.

This is where an individual or an organization is presenting information to mass media. 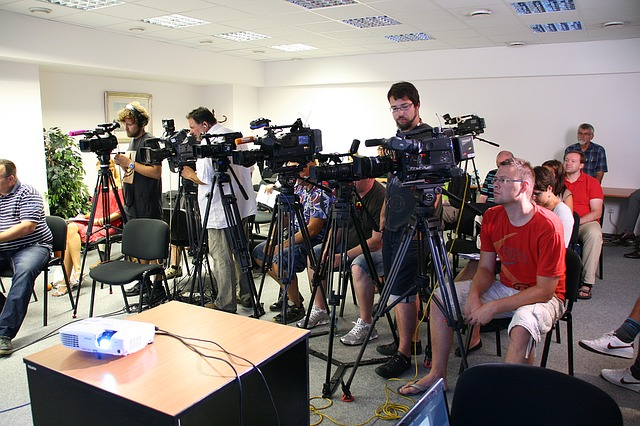 Together with press release, there are also public relations professionals who are using press conference in an effort to draw media’s attention to a certain story. More often than not, press conferences are being used for emergencies, political campaigns as well as promotional purposes like launching of a new service and/or product.

Why Do Press Conference?

On a more serious note, presidents and other high position officials of the government are using press conference to be able to alert the country in regards to its status on issues. At times, this can be used as a way to calm the public from world issues, chaos or natural phenomenon. Political activists are holding press conferences too for stating opinion on proposed legislation. Candidates on the other hand are using them as a way to communicate and explain their point of view on more important notes.

However, you need to know that press conferences ought to be organized and executed professionally. Otherwise, it would end up to be a waste of resources.